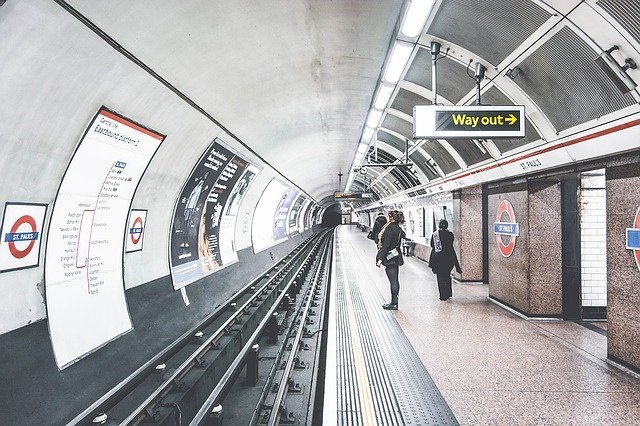 Friends who often go abroad on business trips must be very familiar with security inspections. After all, there are X-ray baggage scanners in airports, subways or railway stations.

According to the requirements of relevant national standards, the radiation at any place 125px from the security inspection equipment should be less than 5μGy/h. Under normal circumstances, the amount of radiation we are exposed to when picking up luggage next to the X-ray baggage scanner is very small.

The radiation inside the security screening machine is generally 3.8~20μGy/h. When we do a chest X-ray in the hospital, the radiation exposure is about 100μGy/h. In comparison, the radiation inside the security screening machine is nothing. !Therefore, even if you stretch out your hand to "fish" your luggage, or lift the lead curtain to take something, it will have little effect on your health. With that said, can we climb in and go through the security check with our luggage? Of course not! It is still dangerous to expose yourself completely to X-rays. Climbing into the X-ray baggage scanner is also an act of disrupting public order. The security inspectors and the onlookers do not want to "see through you", let's honestly go our own way!

How much harm is there when people enter the X-ray baggage scanner?

On the Internet, there were rumors about the radiation safety of security screening machines, and some people even worried that the food would deteriorate after being irradiated. In fact, although X-rays are also used to irradiate the detected object to obtain the internal image of the object, the radiation of the X-ray baggage scanner is much smaller than that of the medical X-ray equipment. This is mainly because the security inspection equipment does not need to reach the resolution of the medical diagnosis level, but only performs differential imaging of different substances.
According to the national standard GB15208.1-2005, the single inspection dose of the X-ray security inspection instrument should not be greater than 5μGy/h (current radiation energy, absorbed dose unit), and at any position 5 cm away from the outer surface of the device (including the entrance of the device) , Exit), the X-ray dose should be less than 5μGy/h, this standard is the same as that of the US FDA.

In fact, the X-ray radiation dose of the X-ray baggage scanner is much lower than the national standard. Take a certain brand of X-ray security inspection equipment used by the Beijing subway as an example. According to the technical data of the company, the radiation dose of a single inspection is 0.5μGy, and the outer surface is 5 The radiation dose at cm is 0.7-0.8μGy/h, which is only one-tenth of the upper limit of the national standard. (Note: "absorbed dose" refers to the amount of energy absorbed by human tissues per kilogram of human tissue, the unit is "gray", represented by the symbol Gy. 1Gy=1J/kg)

According to the data reported by the United Nations Scientific Committee on the Effects of Atomic Radiation (UNSCEAR), the radiation dose of a medical chest X-ray examination is 50 μGy.
If you have to compare the two, the radiation dose received by a chest X-ray can only be achieved by drilling through the X-ray baggage scanner 100 times. Of course, radiation doses are not simply superimposed. It is like taking a hot bath at 40°C for 1 hour is not equivalent to taking a hot bath at 80°C for half an hour. Their effects on the human body are completely different.