Can the X-ray machine be able to see the metal in the metal bottle?

Can the X-ray machine be able to see the metal in the metal bottle?

Many metals, concrete, and other substances have a great influence on the attenuation of X-rays, and the images obtained in X-ray machines are often different.

When it comes to color, we know the most primitive black-and-white images, and it is also the starting point for us to understand the captured images. 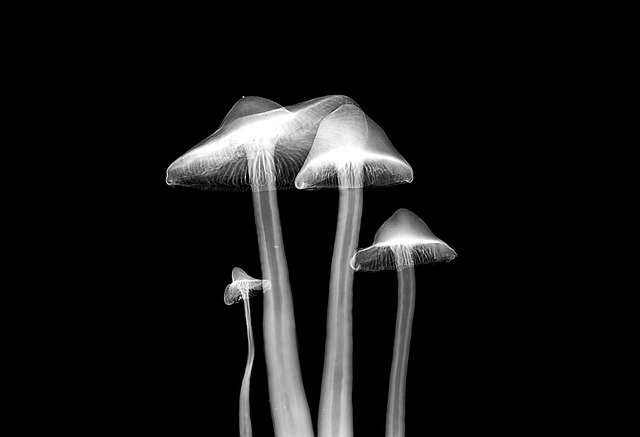 We see that the part is brighter. Why?

The image post-processing of the security inspection machine will automatically amplify the received signal, color it according to the signal strength and other factors, and present the final image. The security inspection machine is not afraid of anything entering the inspection. Its energy can penetrate common metals, but it is not strong enough to ignite explosives. It is surrounded by lead anti-corrosion. When the metal is placed in the metal, isn't it a superposition relationship when the rays pass through? After the ray passes through the first layer of metal or penetrates all metals, the energy is too weak and presents a blank image. Of course, it is absolutely impossible to see! Because the energy emitted by the X-ray machine is generally constant, this special case needs to increase the energy to see. But why see it?

Can the X-ray machine be able to see the metal in the metal bottle?-Safeagle