Pregnant mother during pregnancy, can radiation really not be touched at all?

Pregnant mother during pregnancy, can radiation really not be touched at all?

In modern life, there is radiation everywhere, which may be nothing to ordinary people, but for pregnant mothers, what is most worried about is whether it will affect the baby?

In the past few years, in order to prevent radiation, pregnant women were popular to wear radiation-proof clothing, and they also turned off the home wifi and stayed away from mobile phones, computers, hairdryers, microwave ovens... 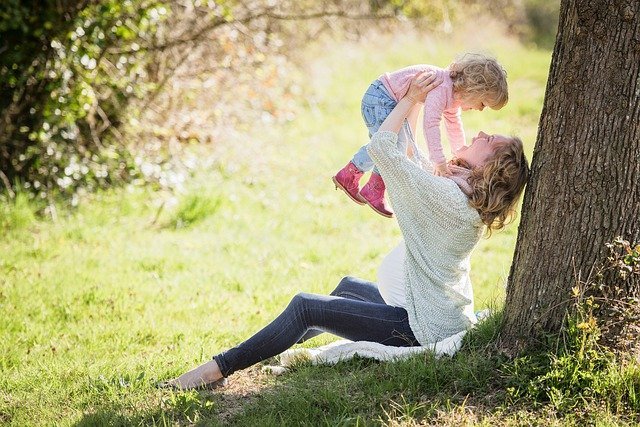 With the promotion of knowledge, we have gradually realized that the so-called radiation of daily mobile phones and electrical appliances is very weak and will not cause harm to the human body or even the developing baby. This radiation protection suit is becoming less and less people wear. .

However, many sharp-eyed pregnant women have discovered that there is a real big radiation operator in their daily lives-subway security inspection machines! If you see it, you have to avoid it.

Is the radiation of this product big?

The most common ionizing radiation that most people are exposed to is X-ray, CT, and radiotherapy in hospitals. Ionizing radiation has relatively high energy, which can directly damage DNA, cause genetic mutations, and risk cancer.

In other words, the exposure dose of a single X-ray examination cannot reach the dose that can cause damage to the embryo or fetus. If X-ray radiation is received in the first trimester (within 4 weeks of pregnancy), there are only two effects on the baby. One is that the baby has received all the adverse effects and aborts spontaneously, and the other is that the baby is not adversely affected and grows normally. Therefore, X-ray examination should be avoided as much as possible during pregnancy, but it is not absolutely impossible to do it when necessary.

Non-ionizing radiation is more common in our lives, from infrared, visible light to all kinds of radio waves, such as mobile phones, computers, wifi, microwave ovens, induction cookers, etc. are non-ionizing radiation. Because its energy is relatively low, it decays quickly with distance, and it is more difficult to affect the human body and even the fetus.
Therefore, it is very stupid for pregnant women to wear radiation protection suits recommended by the merchants. It is more of psychological comfort to let others know that you are a pregnant woman and give you a seat. Normally, as long as pregnant women are not close to electrical appliances and leave tens of centimeters away, they will basically not be affected by non-ionizing radiation. Wearing radiation protective clothing is unnecessary. If you want to prevent ionizing radiation (X-ray), you must wear a 1cm thick lead suit and wrap the whole body tightly without leaving any gaps.

Pregnant mother during pregnancy, can radiation really not be touched at all? - Safealge