There are 5 main types of radiation involved in radiological protection work, and the nature of these radiations plays an important role in the relative degree of harm they cause.

Beta rays are high-speed streams of electrons emitted by unstable atomic nuclei. Beta rays are often referred to as negatively charged electrons. Beta rays have a certain ionizing ability, and their penetrating ability is much stronger than that of alpha rays, which can penetrate the stratum corneum of the skin and damage the tissue. It is generally believed that beta rays are a slight external radiation hazard factor. Beta rays can be completely shielded with a few millimeters of aluminum. Although the harm of beta rays entering the human body is not as great as that of alpha particles, it is still one of the issues that should be considered in internal radiation protection.

Gamma rays are streams of photons emitted by radioactive atomic nuclei. It cannot directly ionize or excite matter atoms but causes ionization or excitation of matter atoms through the generated secondary electrons. Its ionizing ability is weak, and it has a strong penetrating ability, so it is also called penetrating radiation. Its propagation speed in vacuum is 3 × 108 m/s, and as a potential external hazard, it can cause serious harm even at a considerable distance from the gamma-ray source. In order to prevent or reduce harm, in most cases, gamma rays should be shielded. However, in the case of internal exposure, gamma radiation sources are not as harmful in the body as alpha or beta radiation.

X-rays are a stream of photons produced by high-speed electrons hitting a solid. Usually X-rays are generated by ray devices, and some devices that generate electron beams also generate certain X-rays. X-rays include bremsstrahlung and marking radiation, and their properties are basically the same as γ-rays, but the generation mechanism is different, but the penetration ability is not as good as gamma rays. 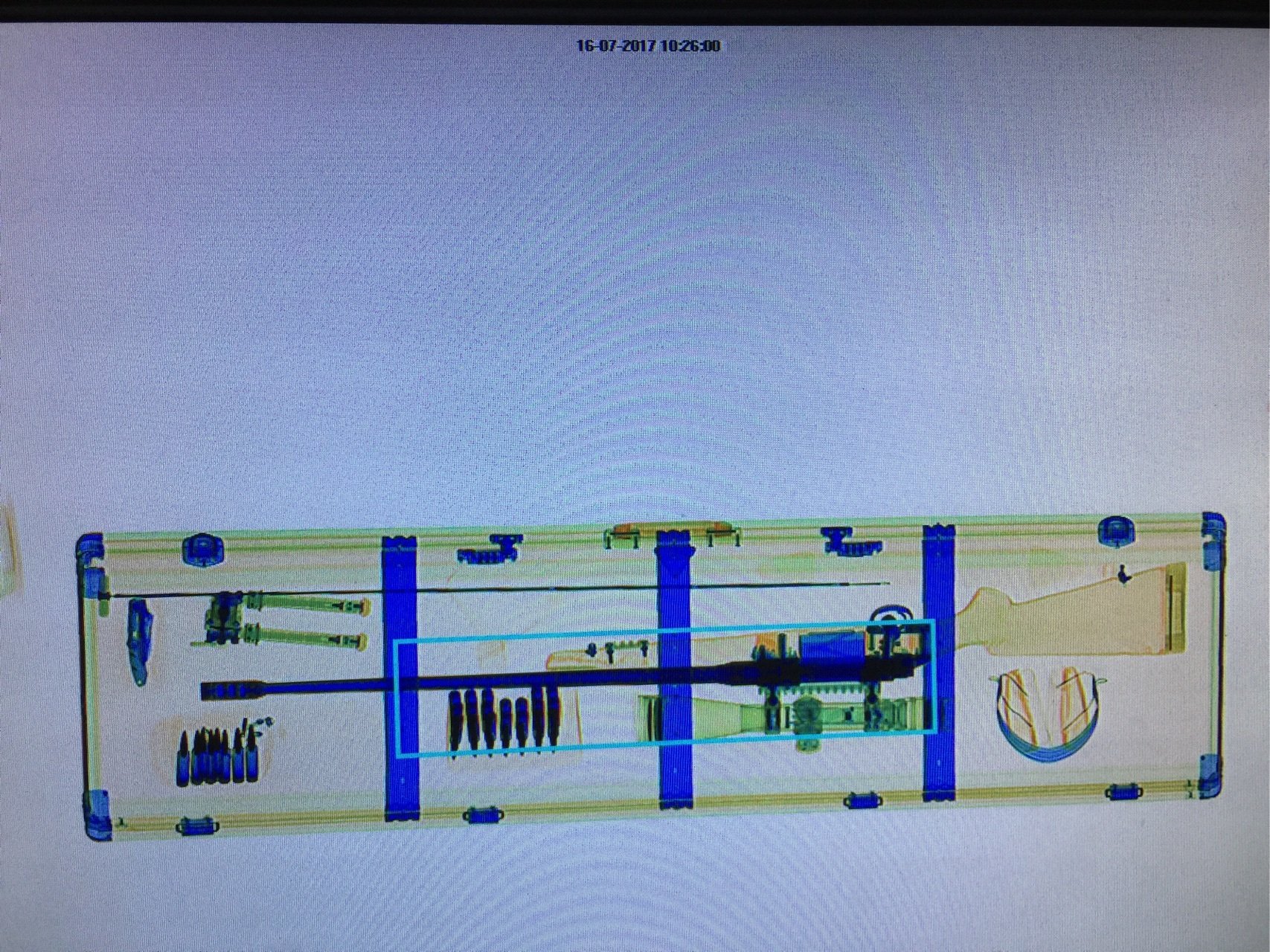 (The X-ray penetrated the package and found the gun)

Neutrons are mainly produced by nuclear reactions and have a mass slightly greater than of protons. Neutrons are uncharged, free neutrons are stable, their half-life is about 11.0 minutes, beta decay occurs, and the maximum energy is 0.785MeV.

Using a radioactive source and a certain target material, by means of (a, n) or (r, n) reactions, or hitting the target material with high-energy particles in an accelerator, or fission of fission material in a reactor and the destruction of certain transuranic elements Neutrons are produced by spontaneous fission. Neutrons are divided into thermal neutrons (less than 0.0005MeV), neutrons (0.02MeV), and fast neutrons (0.5MeV~10MeV) according to their energy. Neutrons, like gamma rays, are radiation with high penetrating power, and because they are uncharged, they can travel large distances in air and other substances. At the same time, neutrons interact with matter to produce recoil nuclei, protons, and gamma rays. The radiation hazard produced by neutrons is about 2.5 times more effective than gamma rays. Neutrons generally do not pose a hazard to the body, because there is no natural neutron radioactive source, so the opportunity for a neutron source to enter the human body is rare. 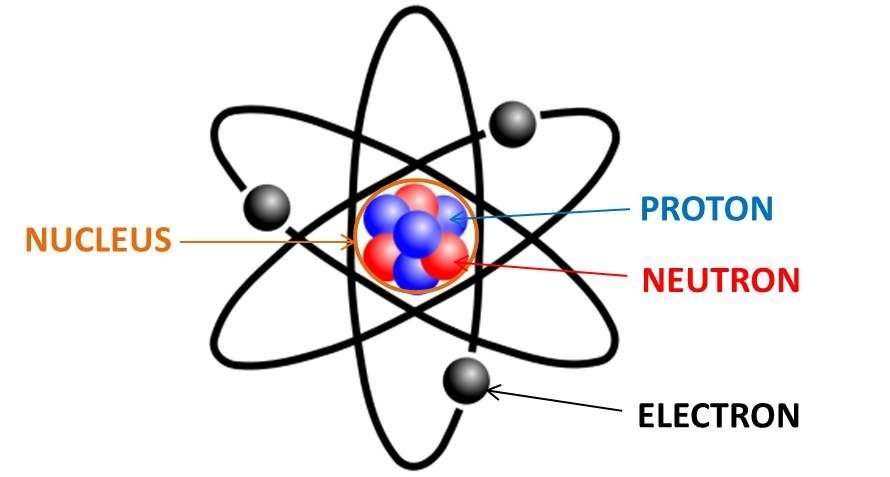