Because of the radiation, it is harmful to the human body, but not enough to kill people.

(Kid sneaked into the security machine)

If the radiation per hour in an airplane is 0.005mSv/h, and the highest annual radiation level is 5, it will take 1000 hours to fly. However, a pilot’s annual flight time is only 1000 hours. The prescribed amount of absorbed radiation is not more than 5, and ordinary people simply cannot reach this number of hours.

Some people may ask, I take the subway every day. If the number of times increases, will the accumulated amount be harmful?

In 2003, the U.S. Centers for Disease Control and Prevention conducted a large-scale radiation dose survey on baggage screening personnel at six major airports in the United States. The results of the survey report showed that the vast majority (89%) of airport baggage screening personnel accepted their work on an annual basis. The radiation dose is less than 12 mrem (12 mrem=0.12 mSv=120µGy) 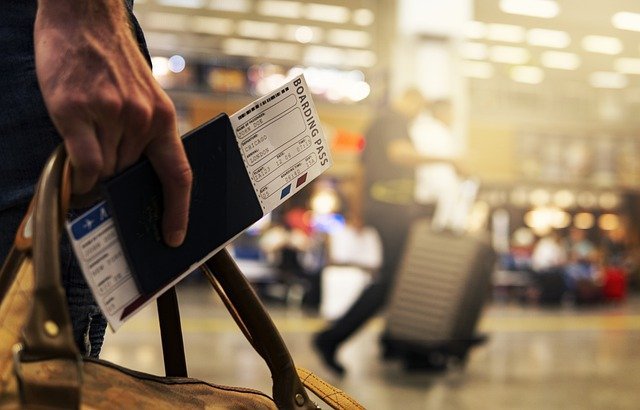 According to the data reported by the United Nations Scientific Committee on the Effects of Atomic Radiation, the general public, with the exception of natural radiation and medical radiation, has an annual upper limit of the radiation dose of 1000 µGy. Even airport baggage security personnel receive much less radiation dose due to work than this upper limit. The American Society of Health Physics also pointed out that the radiation dose of luggage X-ray security inspection equipment is much smaller than that of medical X-ray machines, and it has been fully shielded so that even pregnant women can safely perform luggage X-ray security inspections.

The internal radiation of the X-ray security inspection device used in the airport subway is not "very powerful", and the dose is much smaller than that of the X-ray equipment used for medical diagnosis, and the radiation around the machine is very weak, even full-time operators do not need protection. Although reaching into the shielding strip to take the bag does increase the amount of radiation received to a certain extent, it should be avoided as much as possible, but it is not a "very dangerous" thing.